The Junior European Open, first staged in 1993 and now in its 30th year, is widely considered as the toughest test in junior golf across Europe. The Champions Week Finals in Spain is played over five rounds.

Following the coverage in 2017, 2018, 2019 & 2021 we are delighted to be working again this year with 1995 JEO Finalist Nick Dougherty and the incredible team at Sky Sports to bring you coverage of The Junior European Open 2022 on Sky Sports Golf. 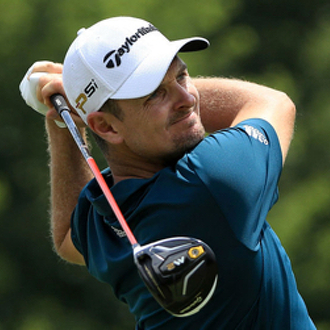 “Events like Junior European Open was obviously huge at the time and everyone playing in them now, I feel, are on great stepping stones towards bigger and better things and their progression in golf. You’ve got to learn to win as well and obviously you compete against the best players of your age group and it’s really a good benchmark of where you are with your game.” 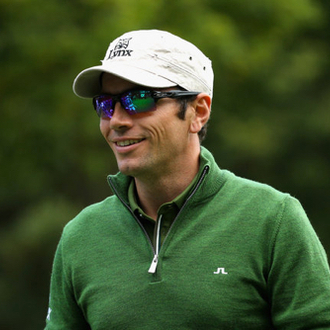 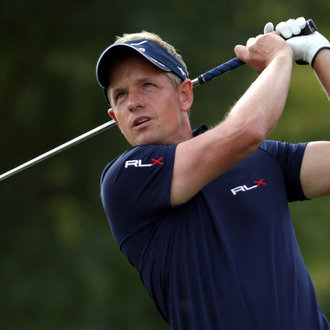 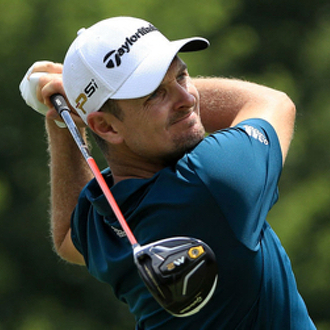 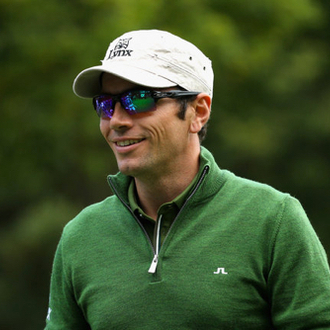 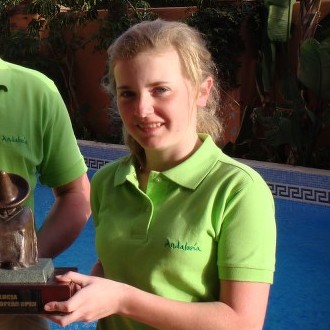 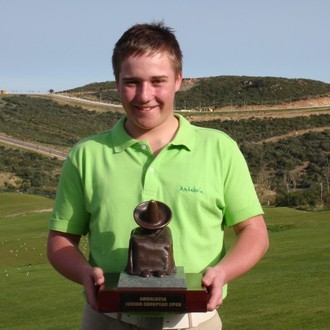 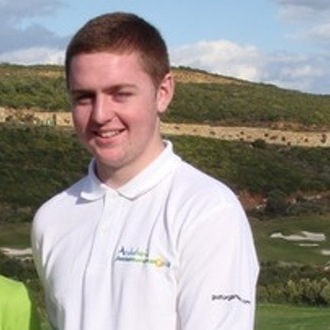